All new hamper orders will be dispatched from January 5th 2022 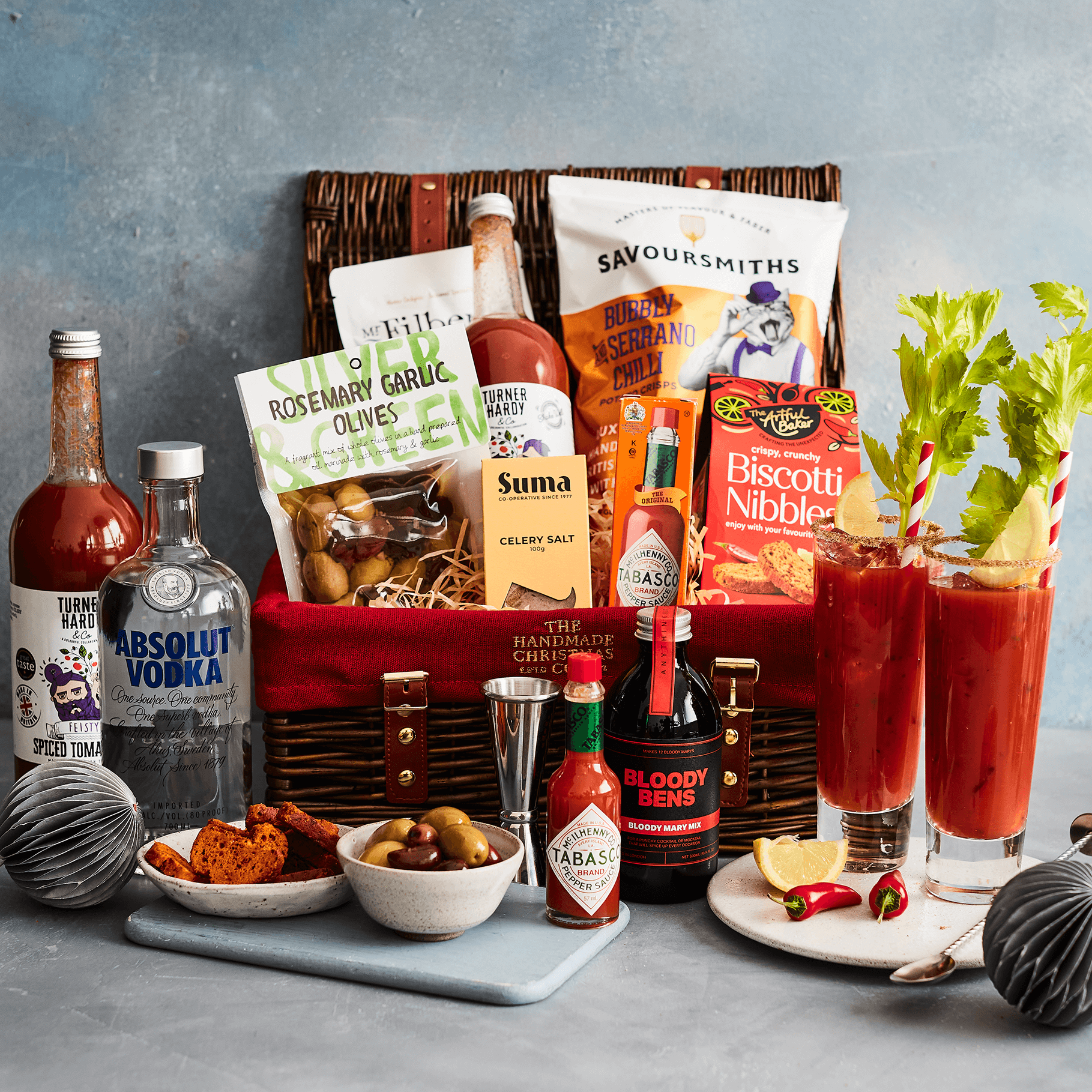 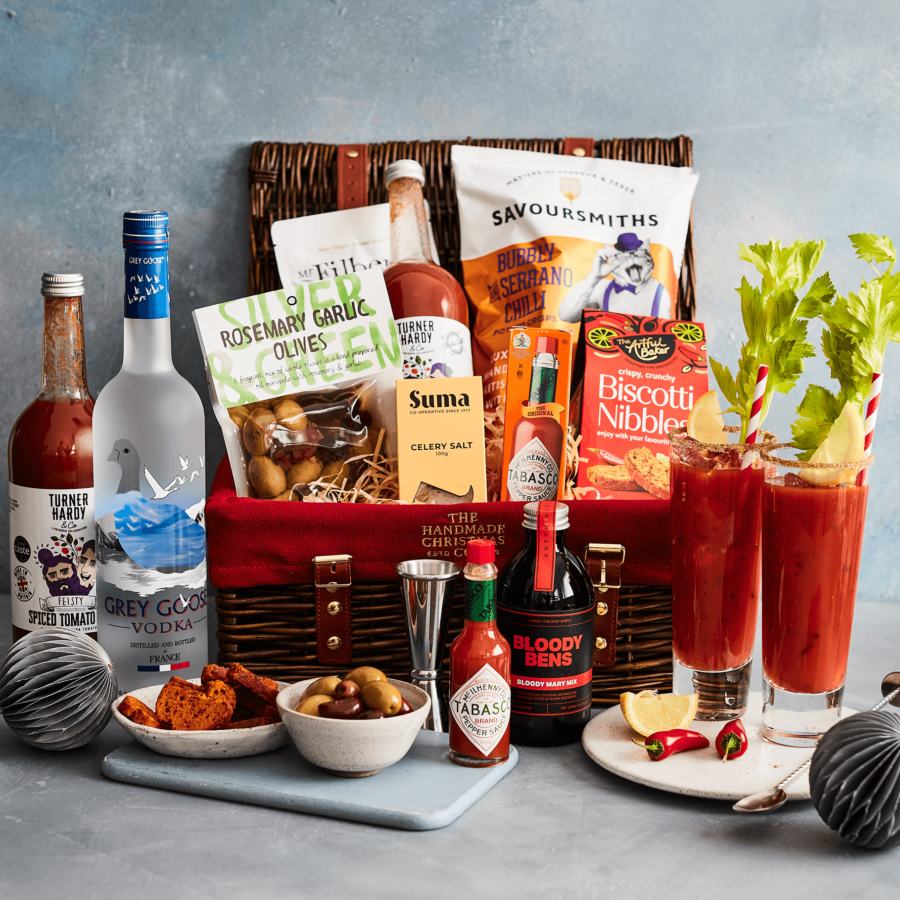 What's in the basket 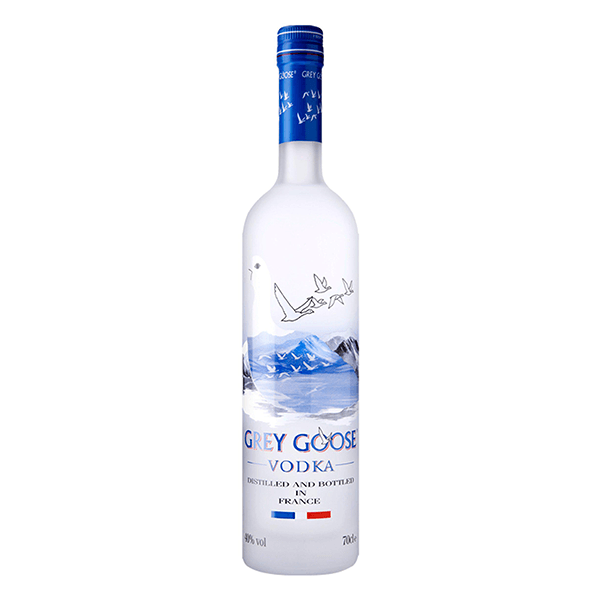 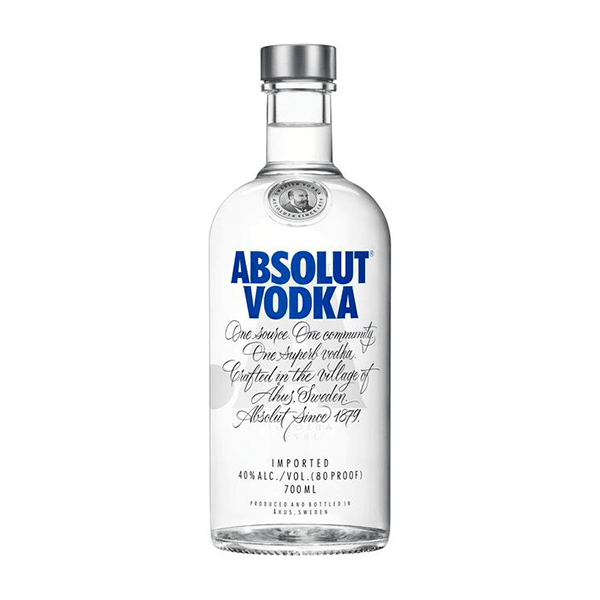 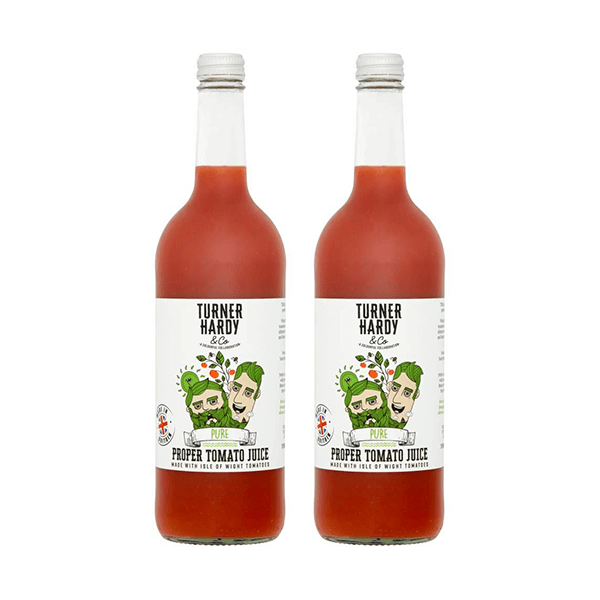 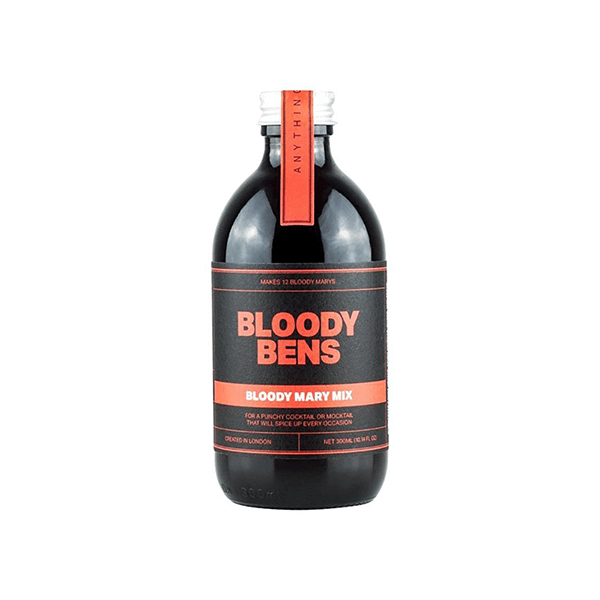 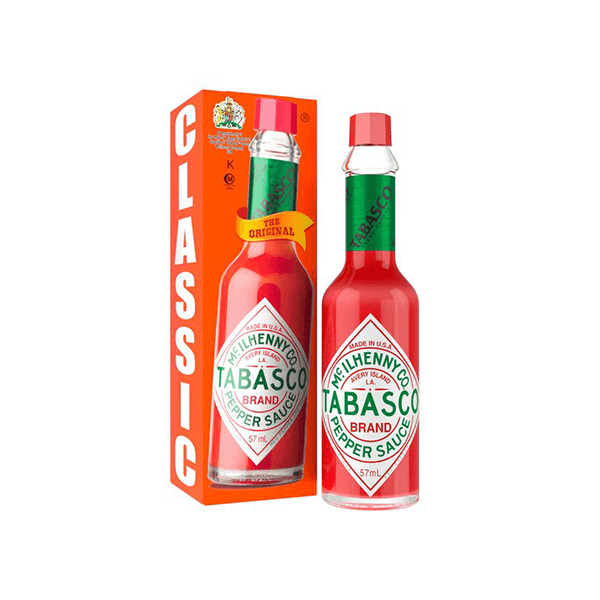 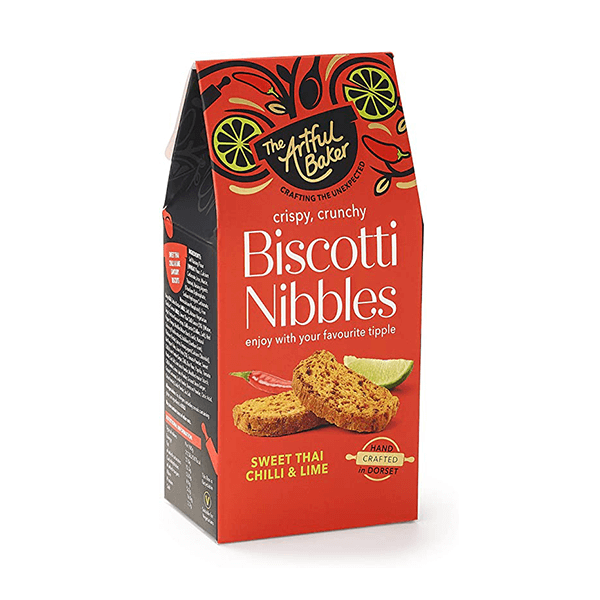 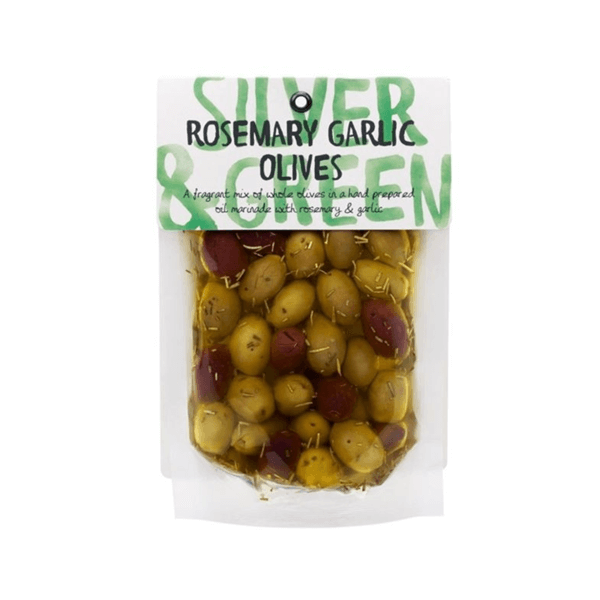 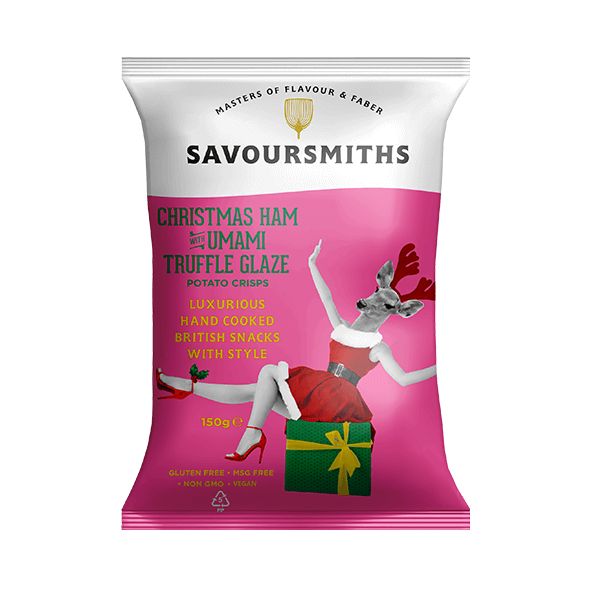 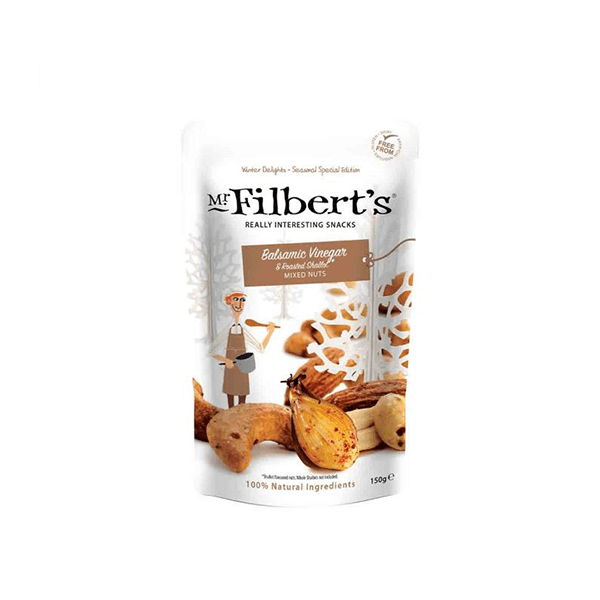 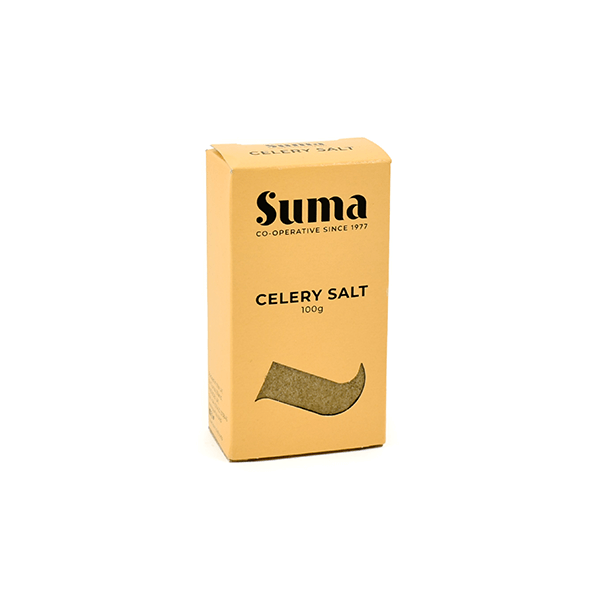 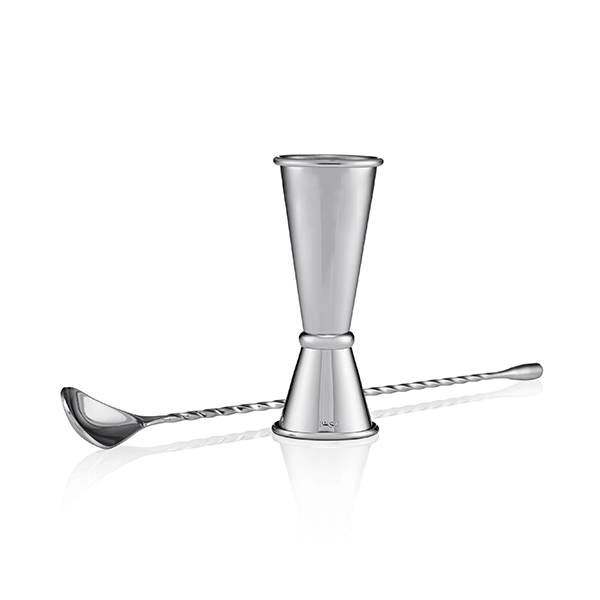 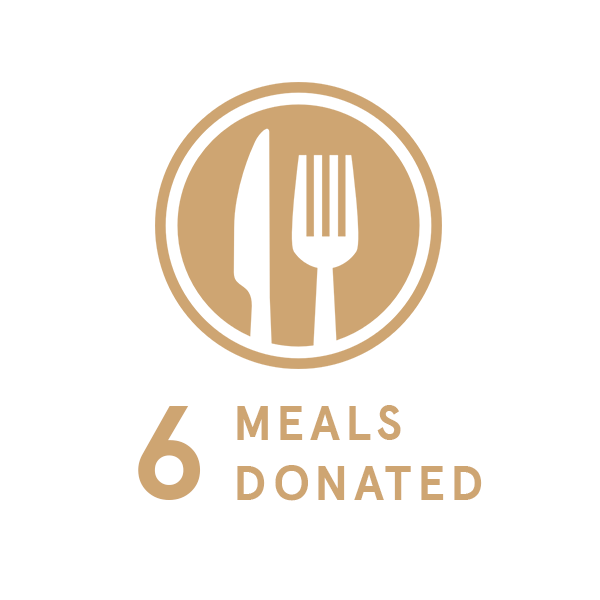 Gift to Give - 6 Meals Donated 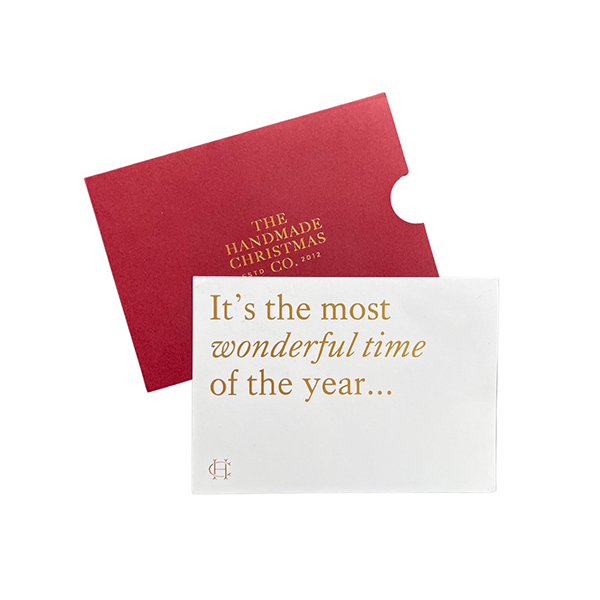 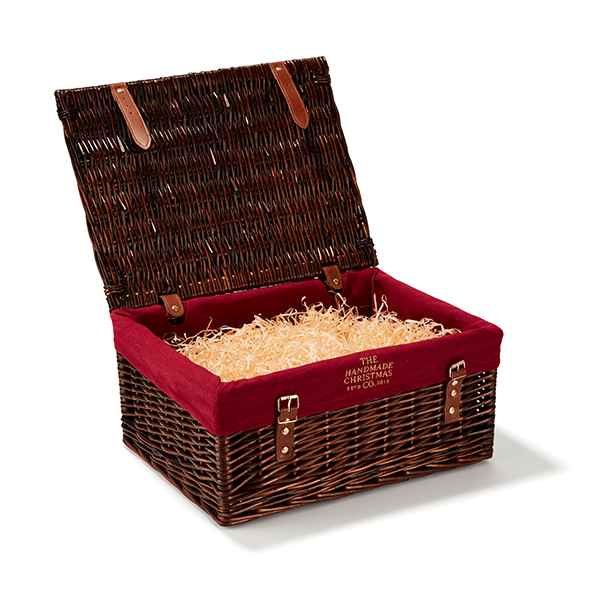 Contact our corporate concierge to discuss your hamper requirements by clicking here, or by calling 0203 997 1299 or emailing concierge@handmadechristmasco.com

Those who are well-seasoned in the craft of recovery, swear blind that the Bloody Mary is the only way to go, that’s why we’ve worked with mixologist Panu Long to create the holy grail of Bloody Marys.

Legend has it that this classic cocktail was invented by bartender Fernand Petiot in the New York Bar in Paris some 100 years ago. Perhaps Fernand was a pioneer in discovering the importance of electrolytes when you’re feeling a little worse-for-wear and with patrons including Ernest Hemingway, there’s no doubt he’d want them back to tip top form as quickly as possible.

Like Fernand, we’re all too familiar with the over indulgence that goes hand-in-hand with the Christmas season. Often the secret to overcoming the repercussions of having a glass or two too many at the office Christmas party is the dark art of the ‘hair-of-the-dog’.

Choose your poison with a choice of Absolut Vodka, or why not upgrade to Grey Goose?

Some would argue that the key to the cure is found in the tomato juice so we took no chances and found the best of the best. Made using tomatoes grown and handpicked on the Isle of Wight before making the short journey back to Turner Hardy & Co HQ, this tomato juice really is the bee’s knees. Working out the perfect measures of Worcester Sauce, Tabasco and Salt & Pepper to name a few is a science in its own right but we’ve made it nice and easy for you by including a bottle of Bloody Bens Blood Mary Mix. Created due to constant requests to share his secret recipe for his bloody delicious mix from his loyal customers at Ben’s Canteen in SW London. Rather than give up his secrets, Ben decided to bottle his creation and make it available to be taken home.

We’ve also included celery salt to rim your glass, olives to garnish and a cocktail measure and stirrer to complete the set. You’re bloody marys at brunch will be legendary.  There are some Thai chilli biscotti, balsamic vinegar nuts and Savoursmith crisps to stave off hunger whilst you’re waiting for your breakfast and voila, your hangover is a distant memory.

On rare occasions due to seasonal availability, we may need to substitute an item in your hamper for a replacement. When doing so, replacements will be of equal or higher value than that of the item being replaced.

Deliveries within 3-5 working days for free.

Next Working Day deliveries for orders placed before 5pm.

Please note: Import duties and taxes may be applicable on orders sent outside of the United Kingdom.

Thank you for your review.

Gift to Give this Christmas

For each and every hamper we sell, a donation will be made to Feeding Britain, who in turn convert this in to feeding the most vulnerable in Britain. If you care as much as we do about gifting you’ll be doing your bit to make a difference simply by purchasing one of our hampers.

Look out for the dish icon on each hamper to see how many meals will be donated from your hamper order. 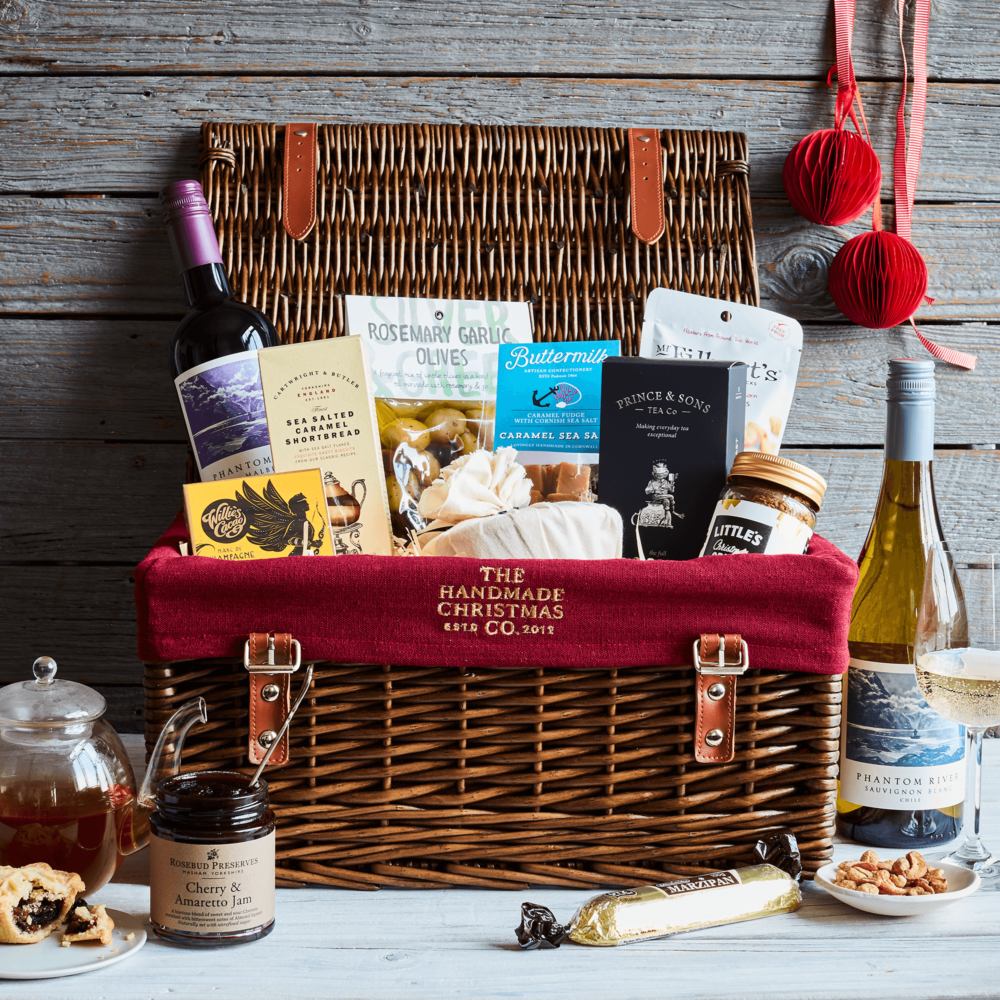 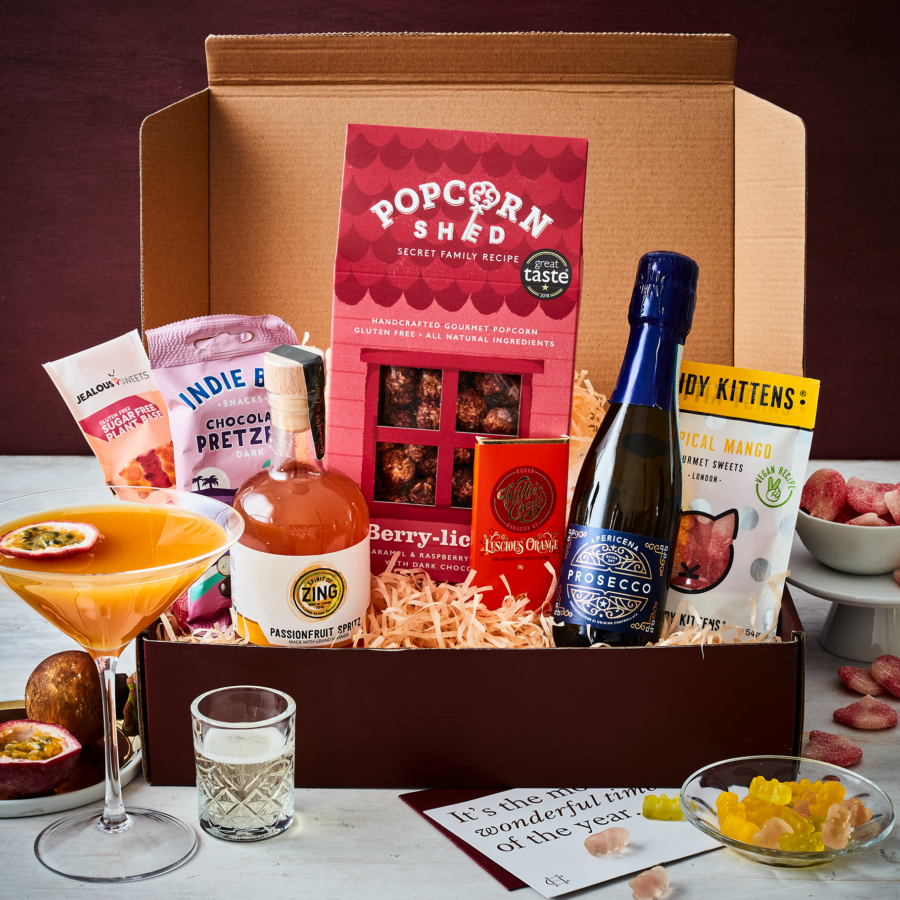 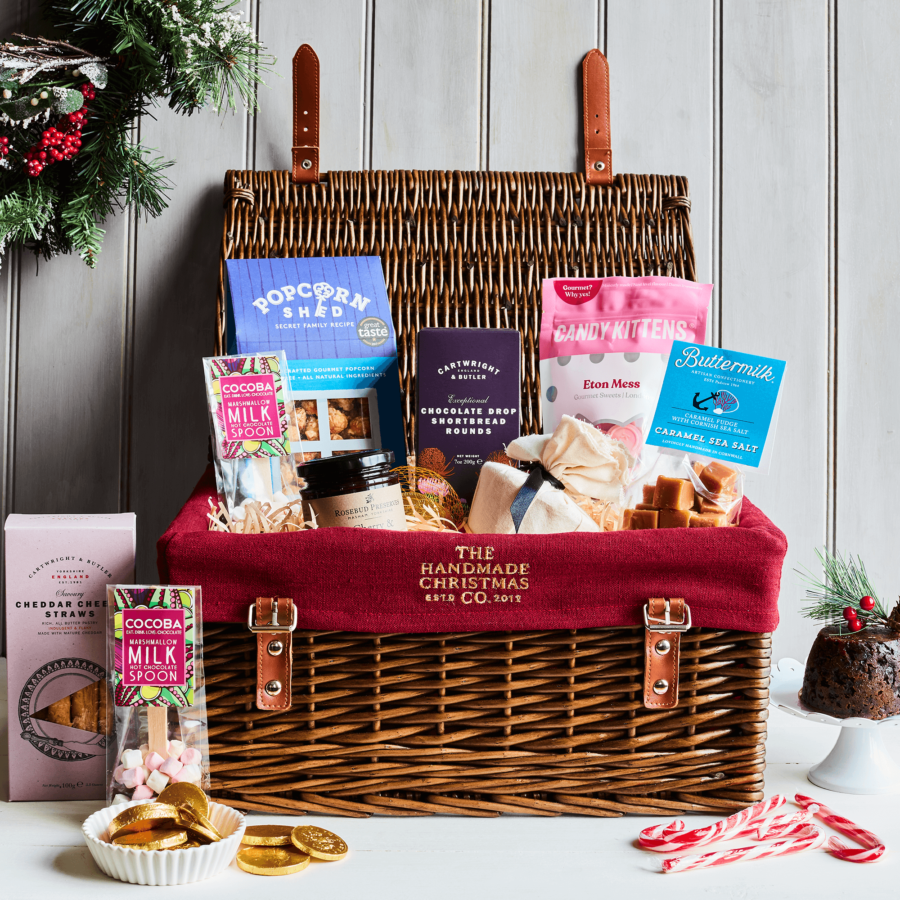 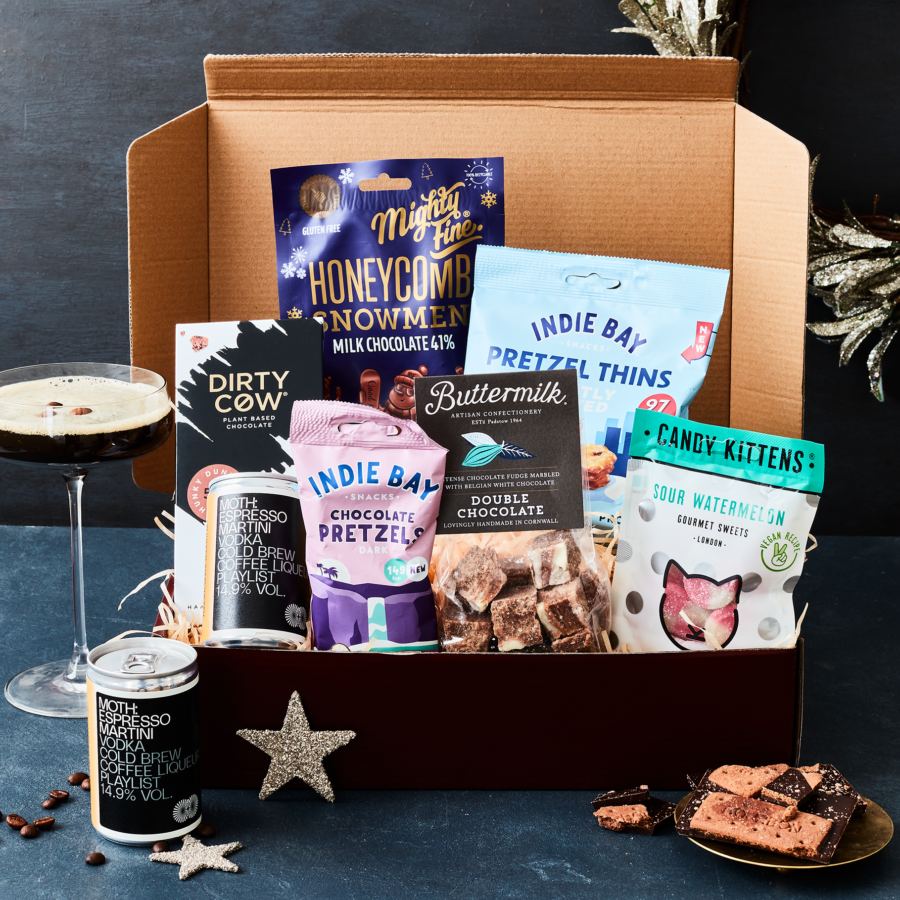 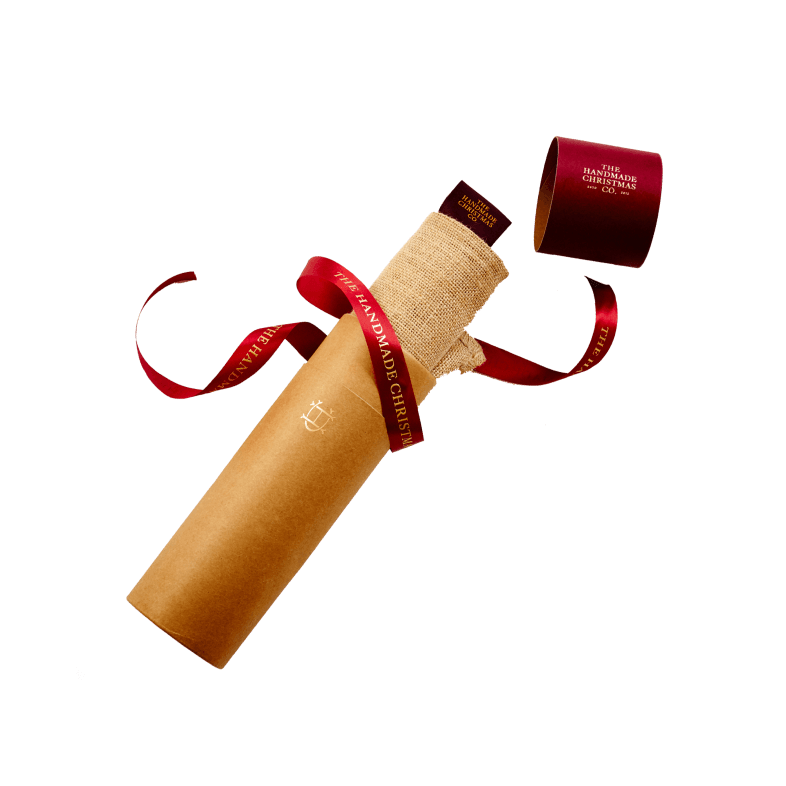